In 1929, ten years after the Bauhaus was founded, Berlin’s Martin­Gropius-Bau launched the exhibition Neue Typografie (New Typography). László Moholy-Nagy, who had left the Bauhaus in Dessau the previous year and had earned a reputation as a designer in Berlin, was invited to exhibit his work together with other artists. He designed a room entitled »Wohin geht die typografische Entwicklung?« (Where is typography headed?) – where he presented 78 wall charts, for which he not only used his own designs, but also included advertising prints by colleagues associated with the Bauhaus.

The functional graphic design, initiated by the New Typography movement in the 1920s, broke with tradition and established a new advertising design based on artistic criteria. It aimed to achieve a modern look with standardized typefaces, industrial DIN standards, and adherence to such ideals as legibility, clarity, and precision, in line with the key principles of constructivist art.

For the first time, this comprehensive publication showcases Moholy-Nagy’s wall charts which have recently been rediscovered in Berlin’s Kunstbibliothek. Renowned authors provide insights into this treasure trove by each contributing to this alphabetized compilation starting with »A« for the typeface »Akzidenz-Grotesk« and ending with »Z« for »Zinc plate«. 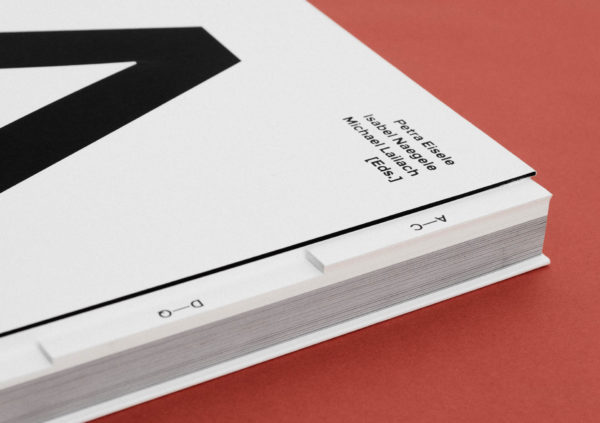 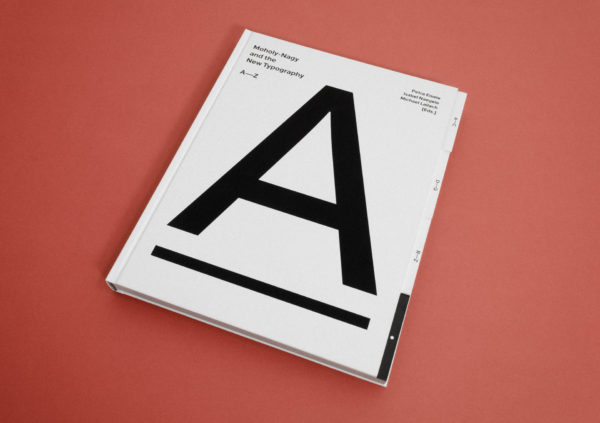 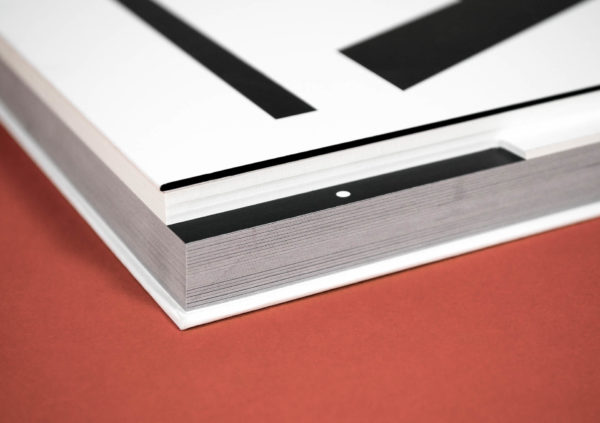 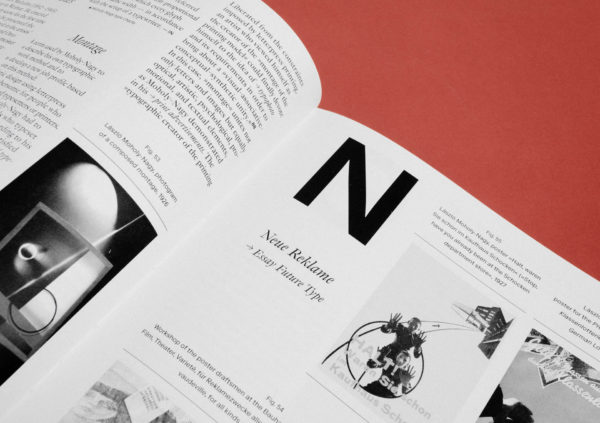 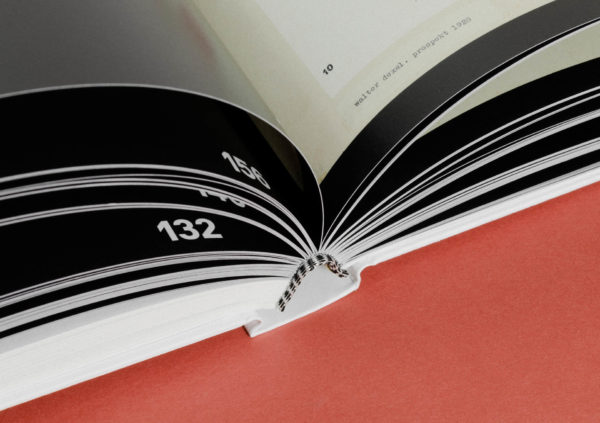 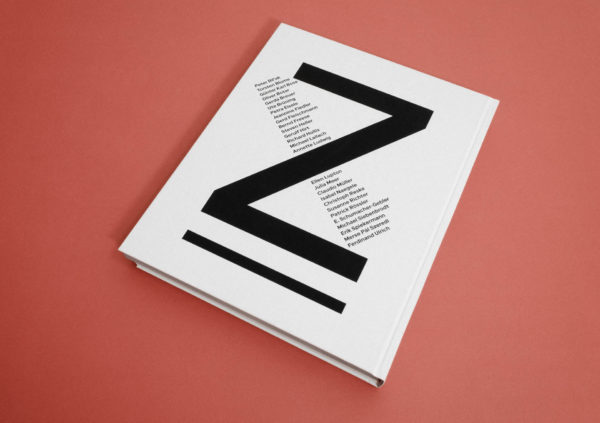 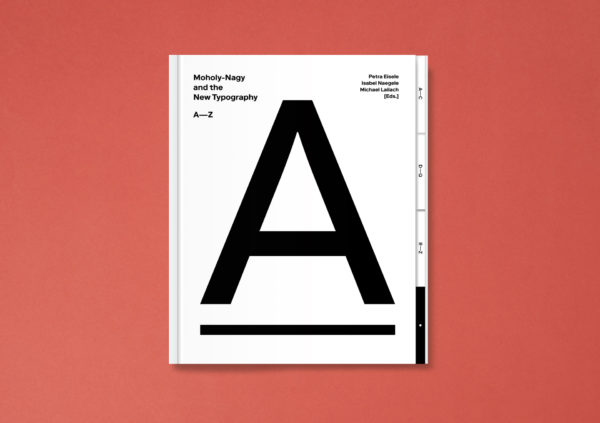 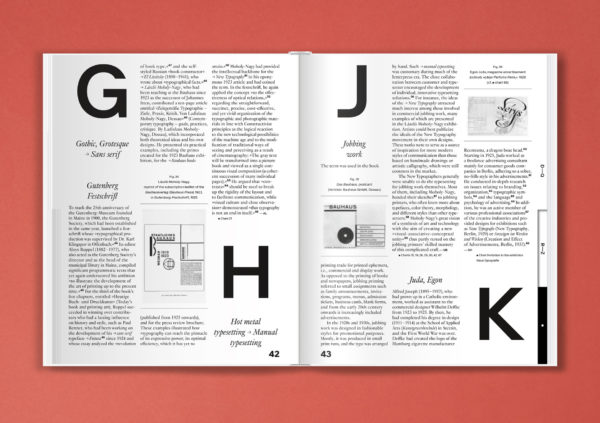 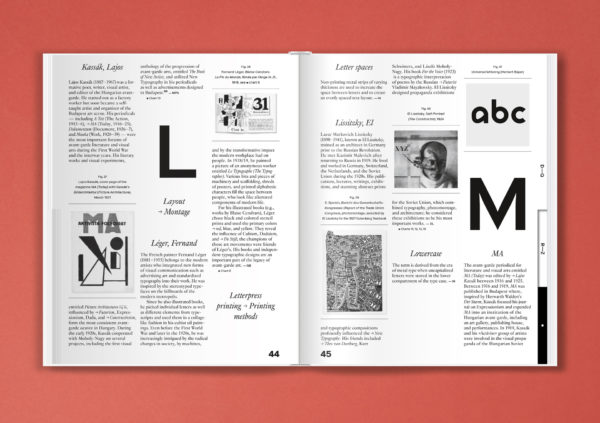 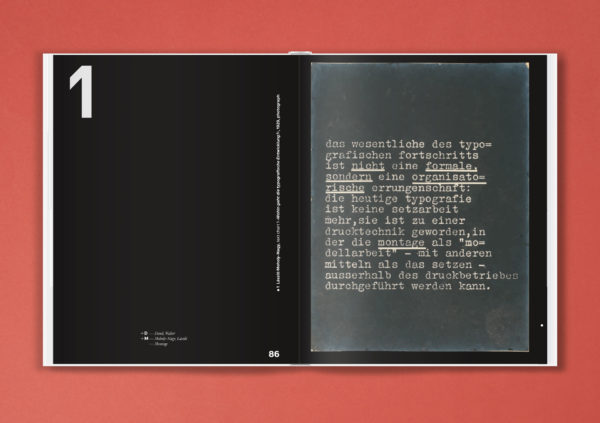 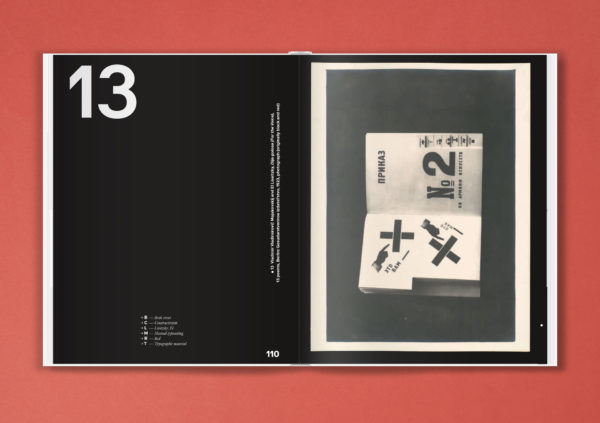 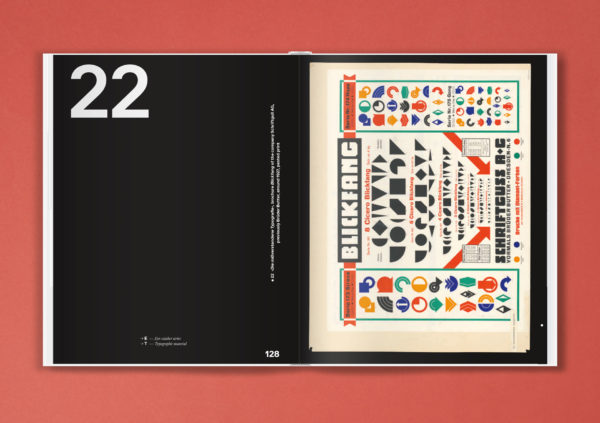