Like no other typeface, Paul Renner’s FUTURA has shaped ideas of modernity and the future. It was the only sans serif typeface that was cut and produced in all figures, degrees and sets. Created in the second half of the 1920s, the typeface began its international success, first in Germany and then rapidly internationally.

What was and is the secret of the success of this typeface, which, in different times and different – also political – cultures, has been adapted again and again, is still widely used and known today? With contributions from:

Further information is available at: 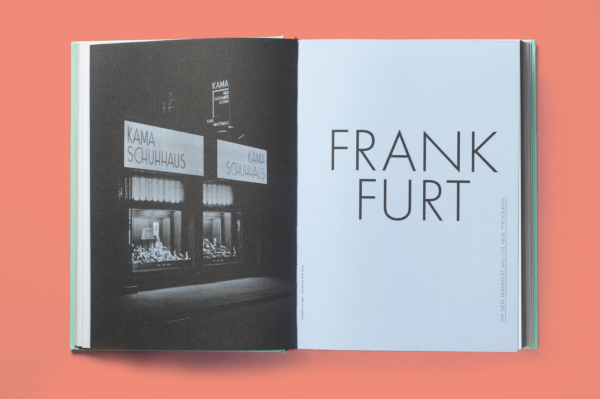 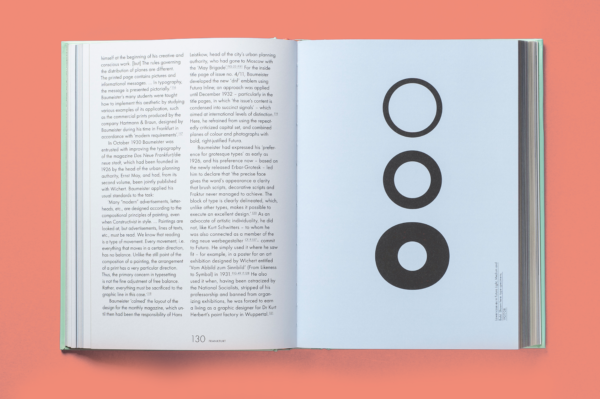 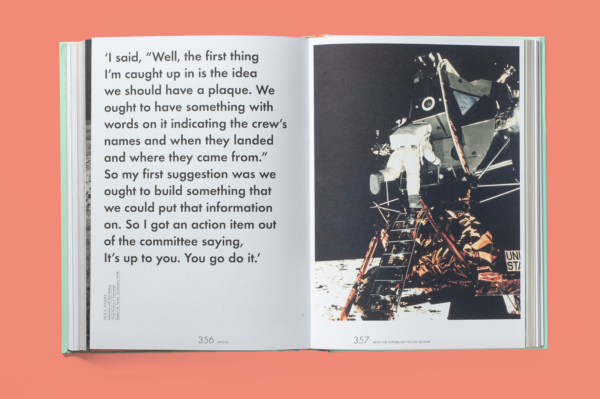 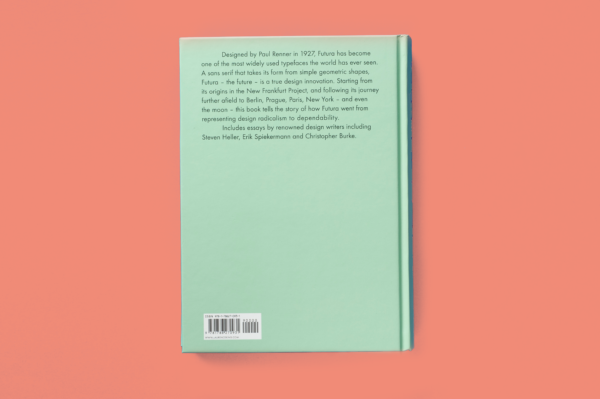 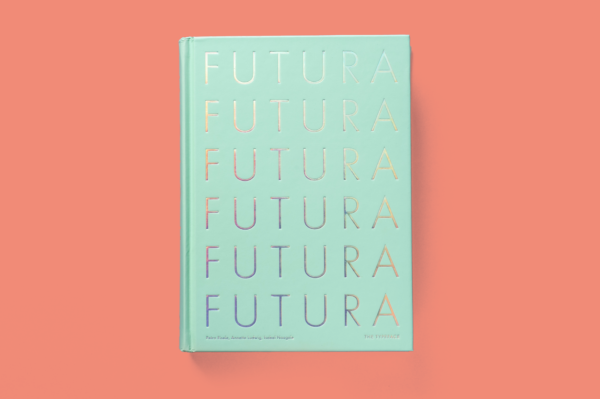 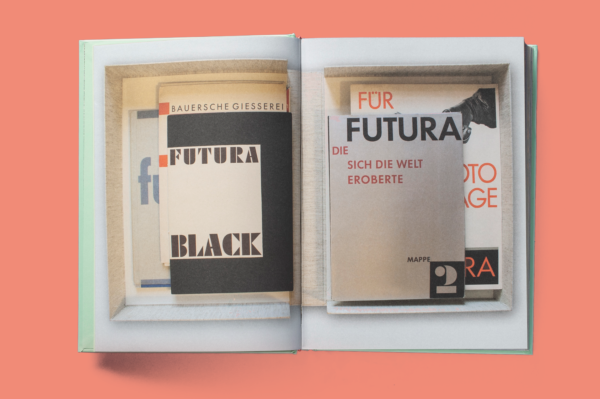 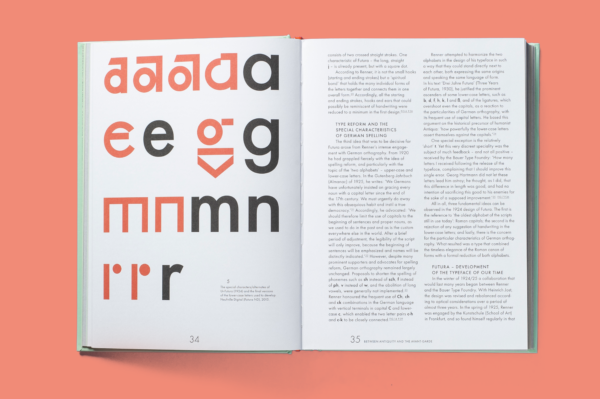