»Your entry Moholy-Nagy and the New Typography / Moholy-Nagy und die Neue Typografie in the TDC Communication Design Competition has been selected by the judges to receive the ›Certificate of Typographic Excellence‹. It will be included in the Annual of the Type Directors Club, The World’s Best Typography, and will also be shown at the 66th Awards Exhibition (TDC66) in New York City.«

This year 251 winners were selected from over 1800 entries from 55 countries. Besides being exhibited in New York City, the winners will also be included in 8 identical exhibitions that will tour dozens of cities in the United States, Canada, China, England, France, Germany, Japan, Poland, South Korea, Spain, Taiwan, Thailand, and Vietnam.“ 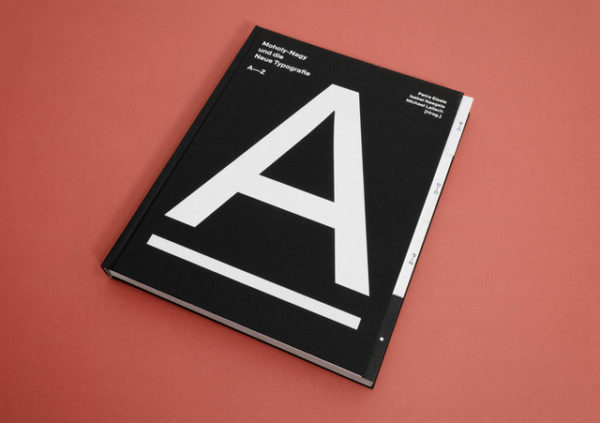 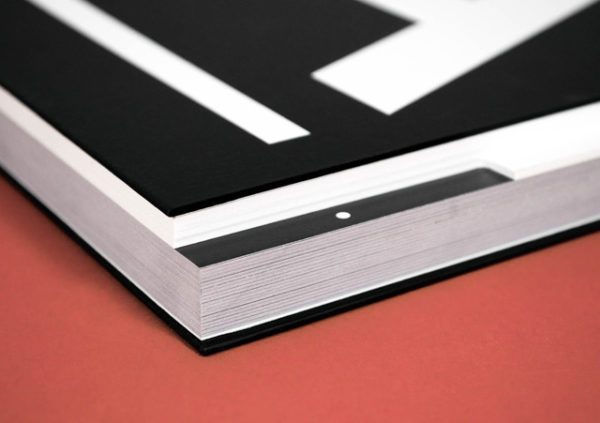 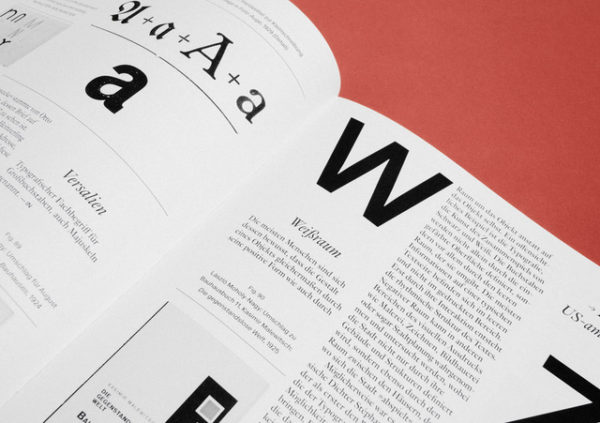 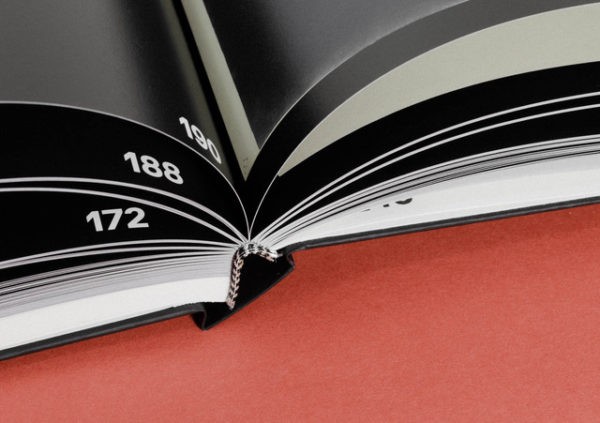 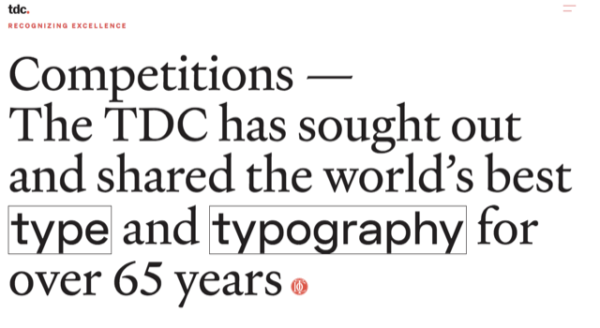 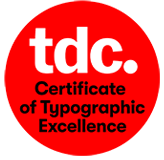