Florian Jenett is co-founder of the basis studio houses and art space in Frankfurt, Germany, and a long-time contributor to Processing, an international open-source project. Florian has been running his own art studio since 2007 and has shown works in various exhibitions. From 2010 onwards he has been researching for the Motion Bank that he co-directs alongside Scott deLahunta since 2014 and that is housed at Hochschule Mainz since 2017. 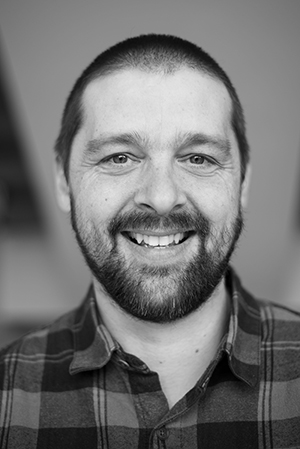 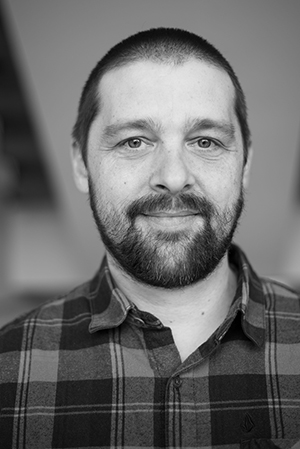